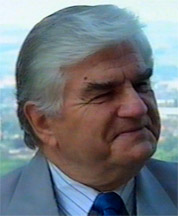 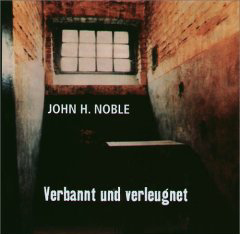 John, born in 1923 in Detroit, grows up safely in a well-to-do family in Michigan. At the beginning of 1938 the whole Noble family comes to Dresden. Charles Noble had acquired a camera factory and has to take care of his health. His factory reaches world recognition. But the Noble family is exposed to Nazi harassment. With the end of World War II in 1945 and the invasion of allied Soviet forces the Noble family believes to be among friends. However, in summer of 1945 the Soviets arrest father and son without any word of explanation. "Where abouts unknown" is what the government of Saxony declares. The way for expropriation is free. Father and son live through an odyssey of Russian concentration and forced labor camps. John is banished to Siberia. He survives a hell that brings death to millions of others. In his desparate situation he success in sending a postcard and thus breaks the spell of denial.

At present only available in German.
2004 and 2005 Bestseller in Dresden! 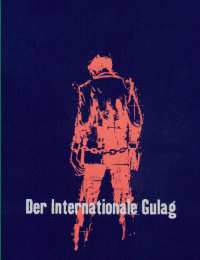 This unusual documentary film gives evidence to how hundreds of thousands of foreigners from all nations, were secretly deported in to Soviet forced labour camps, into the Gulag. It is said that every nation on earth was represented in the Gulag. Thus, American, Japanese, Frech, British, German, Italians, Swiss, Chinese, all became part of the Zeks, the Russian slang for gulag prisoners.

This firm exposes the grusame crime against humanity, a time period history has overlooked. The filmmakers took a hardfull of survivers, and traced their steps bak into their slave camps. The short tome in wich the secret KGB archives were open, proof was shed to the enormous size of the International Gulag. One speaks of approximate 30 million victoms, the true number may never be known. A written command by Lenin himselfe, written in 1918, ordered the careless arrest of foreigners in the land.

The International Gulag is a great historical document, a warning for today and for ever more. 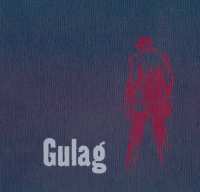 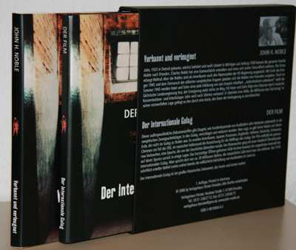