Today Russia is the biggest weapon exporter of the world and delivers, primarily, to China, India, in Iran and Syria.

While the GULAG system in the Soviet Union has been decreased during the 80-ties and 90-ties (at least for foreigners), the Chinese Gulag, called LAOGAI, is being increased. Annually approx. 500.000 Chinese disappear into this "Slave Labor" and "Annihilation camps" ("LAOGAI: The Chinese Gulag" by Hongda Harry Wu, published1992). This vast network of camps serves the production of cheap goods enabling China in part a gigantic economic boom at present 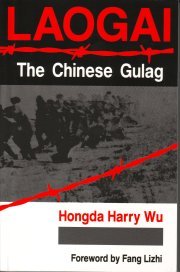 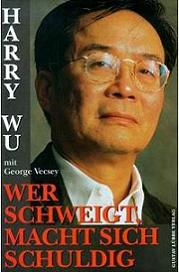